I spent most of the day feeling a little disappointed yesterday after the race, I really was craving that feeling of being SO sore and SO hungry, but that wasn’t the case! Exhaustion definitely hit in mid-afternoon but every time I looked at the clock I was thinking that I’d still be out there had I kept going. I had to keep telling myself that I made the right choice and feeling around for the little bugger’s movements. I think the thing that disappointed me the most was that I had to walk. I’ve been running 30 to 40 mile weeks throughout and walking is just a tough adjustment. I was in great spirits the whole time and really just enjoying being out there, but once I got into the car with my parents who were great and took me there and came to cheer, I felt sad. I realized I never made it to Manuyunk – that’s my favorite part of the course going up Kelly drive, and that I really didn’t even get to be a runner. I was so mean to my parents and told them if they hadn’t been there waiting for me, I probably would have kept going and finished. IT was a mean thing to say, and really I knew that I shouldn’t have kept going, so it wasn’t their fault, and it was probably meant to be that they were waiting for me.

Last night the baby was moving all around like a nut. I really felt like my belly button was going to be pushed out last night by a finger or foot.

I went to the gym after work with the intention of jogging maybe 1/2 hour, warming up for 10 minutes, lifting then doing 20 minutes. Once I started running I didn’t feel like stopping since I never know when I’ll be able to run and feel decent doing so! So I ended up running 6 miles without any huge issues. It took me 1:03 instead of an hour and a half. I think it was my body’s way of saying I’m good! 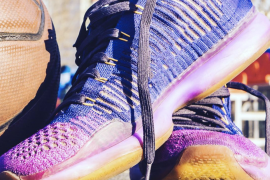 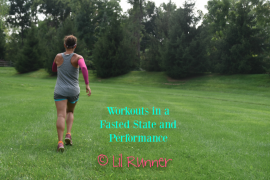 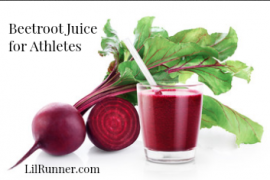