New GMO labeling is set to be required starting in January 2020. Foods with genetically modified organisms must contain a label stating so. Genetically modified organisms, which were introduced in 1994, have not been studied long term. By changing the proteins within an organism, the organism’s genes are then altered, and it is unknown what the longterm effects are when we consume these organisms.

Since 2016, companies needed to disclose “Partially produced with genetic engineering” which was in very small letters on the back of the box often. Cheerios falls into this category, by the way.  Starting in the new year, companies will either need to use this label below or may use a smart code to label their products. A smart code would be harder to detect and this label looks very inviting, wouldn’t you say? 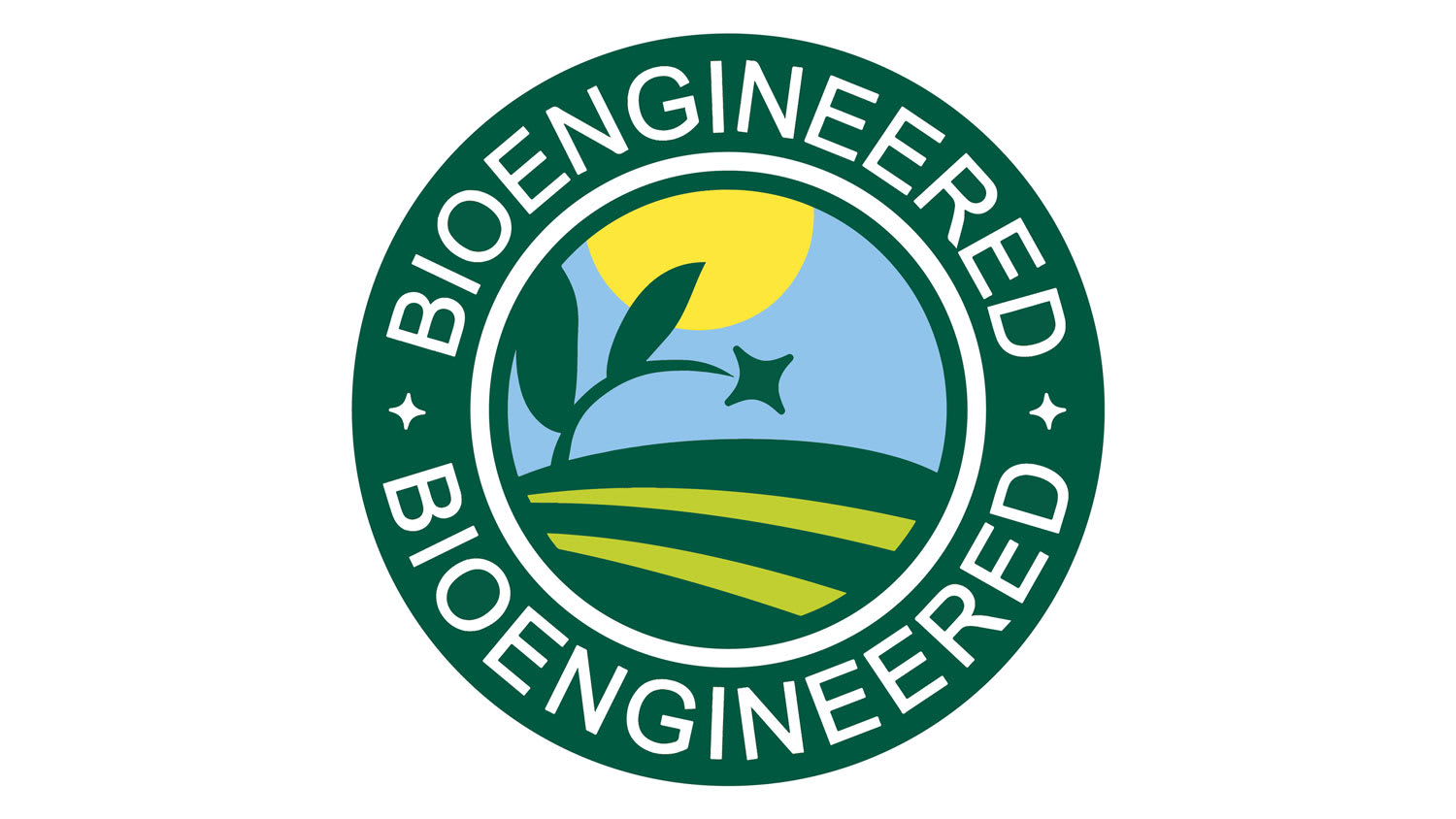 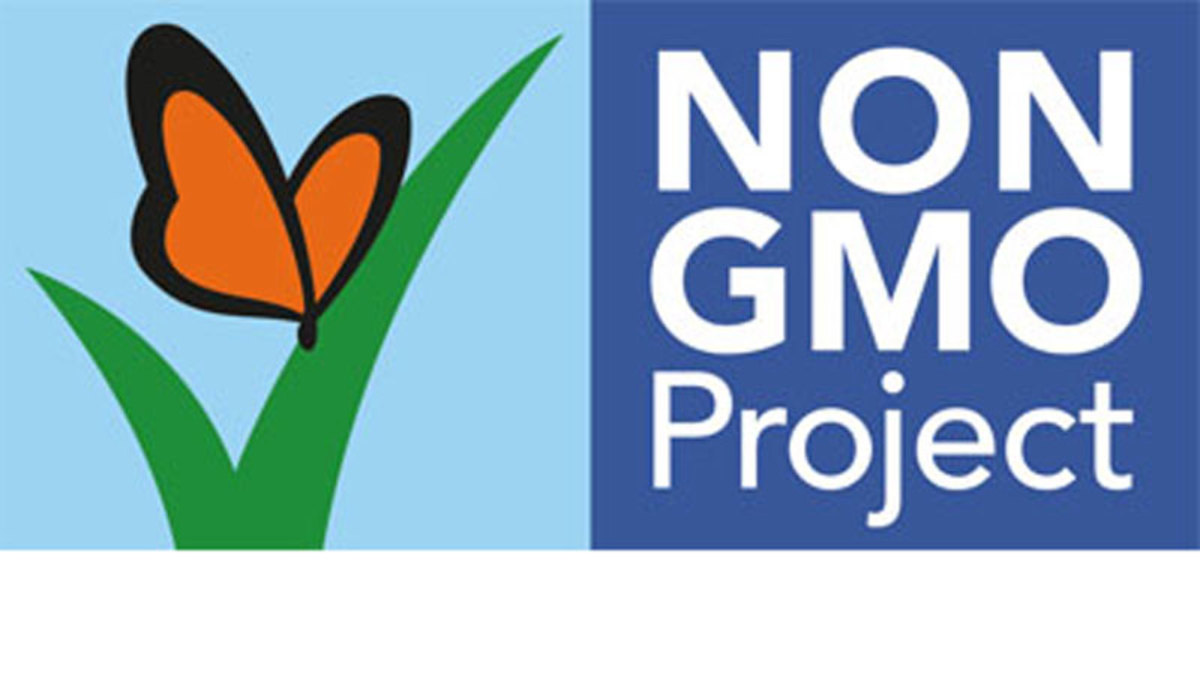 In the meantime, some of the top GMO crops are soy, corn, canola and potato among others. These should always be purchased organic to avoid GMOs.  By the way, any food that is organic also has to be non-GMO. 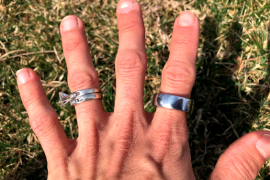 Review of the Oura Ring