After reading The Truth about Cancer by Raymond Francis, I gathered some important facts about nutrition for you to take note.

Americans are in toxic overload.  Our bodies are not designed to handle so much toxic exposure.  The toxins are bioaccumulating inside our bodies.  This overload, along with a lack of education about the toxic garbage (the food that is available and marketed to us at the grocery stores) that is going into our bodies, is directly responsible for the cancer and chronic disease epidemic.  By our 60s, there is enough toxicity in our body to cause cancer. Additionally, the detox systems in our our kidneys and liver gets worse with age, becoming less efficient.   Add in the prescription drugs (most older people are on various ones), this just adds more toxins into the body, causing fatigue, poor memory, and the immune system to fall apart.

Babies are being born loaded with toxins from their mothers – causing birth defects, ADHD, learning disabilities, and even childhood cancer. Was ADHD even a thing in the 80s and 90s?  Ken Cook, the president of the Environmental Working Group said “We’ve measured hundreds and hundreds of toxic chemicals in the blood of babies that are still in the womb.”

There are 2 causes of disease – 1) toxicity, and 2) deficiency. Toxicity refers to all of the toxins that are accumulating in our bodies from environmental factors and the foods that we are consuming. Deficiency refers to nutrient deficiencies from our diets. Think about what you are putting into your body and what your body might be missing out on when you develop an illness or succumb to a virus.

I did not include everything here – salt is an offender as well as sugar and processed oils.

Did you learn anything new? 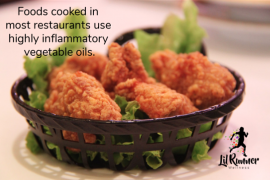 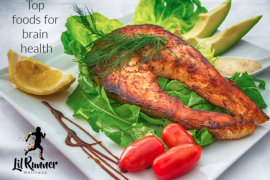 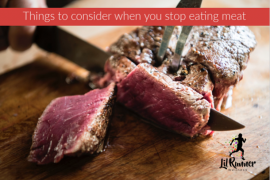